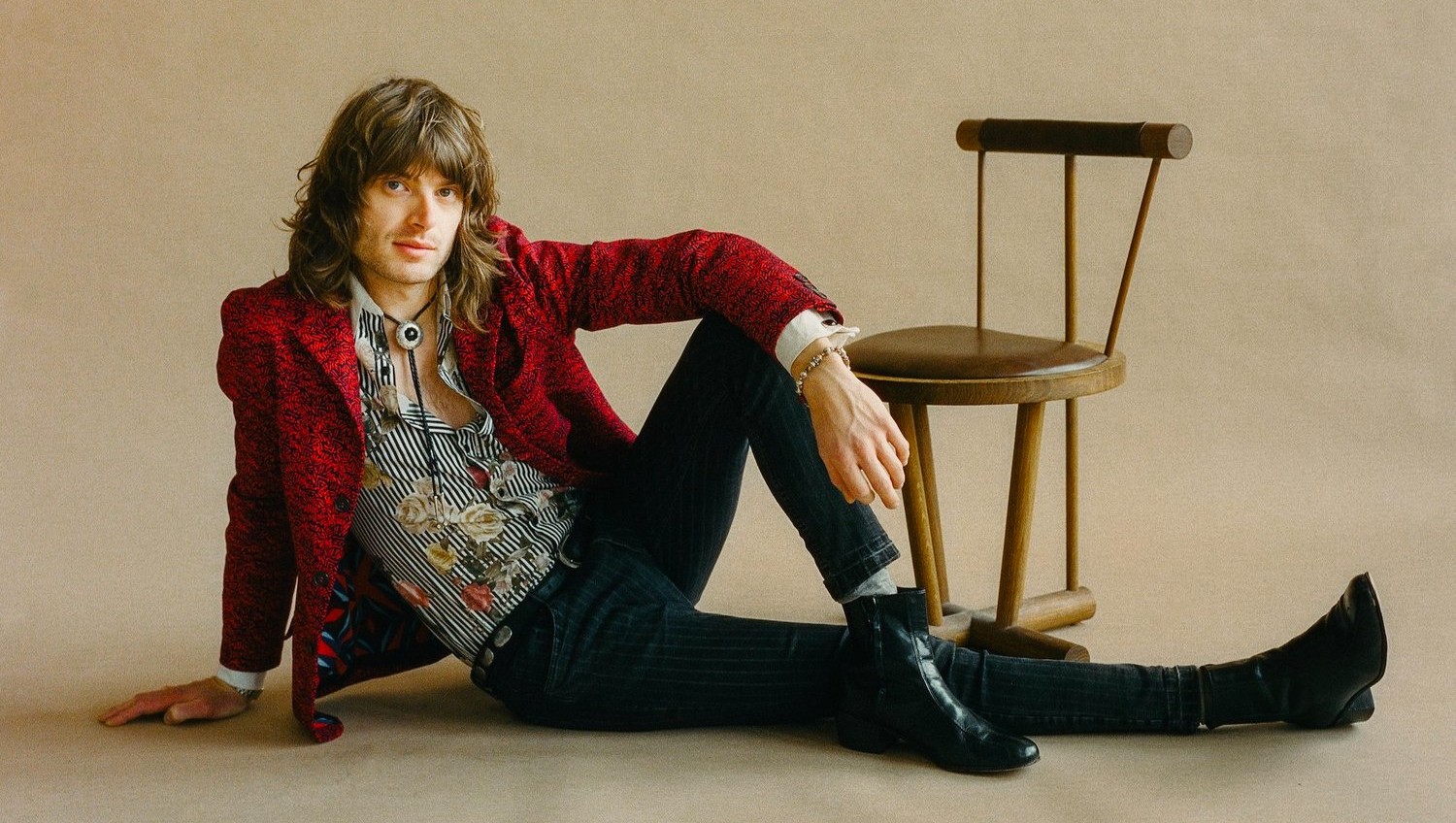 Yola's performance at Pori Jazz has been cancelled. In her place, American artist Neal Francis will perform in Kirjurinluodo on Thursday, July 14th.

Yola has to cancel her concert due to illness. The singer damaged her vocal cords during last weekend’s concerts, and she needs to rest in order to recover her voice and avoid further damage.

Francis has battled drugs and a drinking problem, but since he turned sober, the singer/keyboardist has developed into a promising solo artist. He has released two irresistible albums: Changes (2019) and In Plain Sight (2021). They led critics to compare him flatteringly with legends like Leon Russell, Dr. John and JJ Cale.

The main concerts of Pori Jazz will take place at Kirjurinluoto on July 14–16. The performers include John Legend, Simply Red, Lewis Capaldi, and Emeli Sandé, among others. Tickets for the festival are on sale at Ticketmaster.

Thanks for this year!