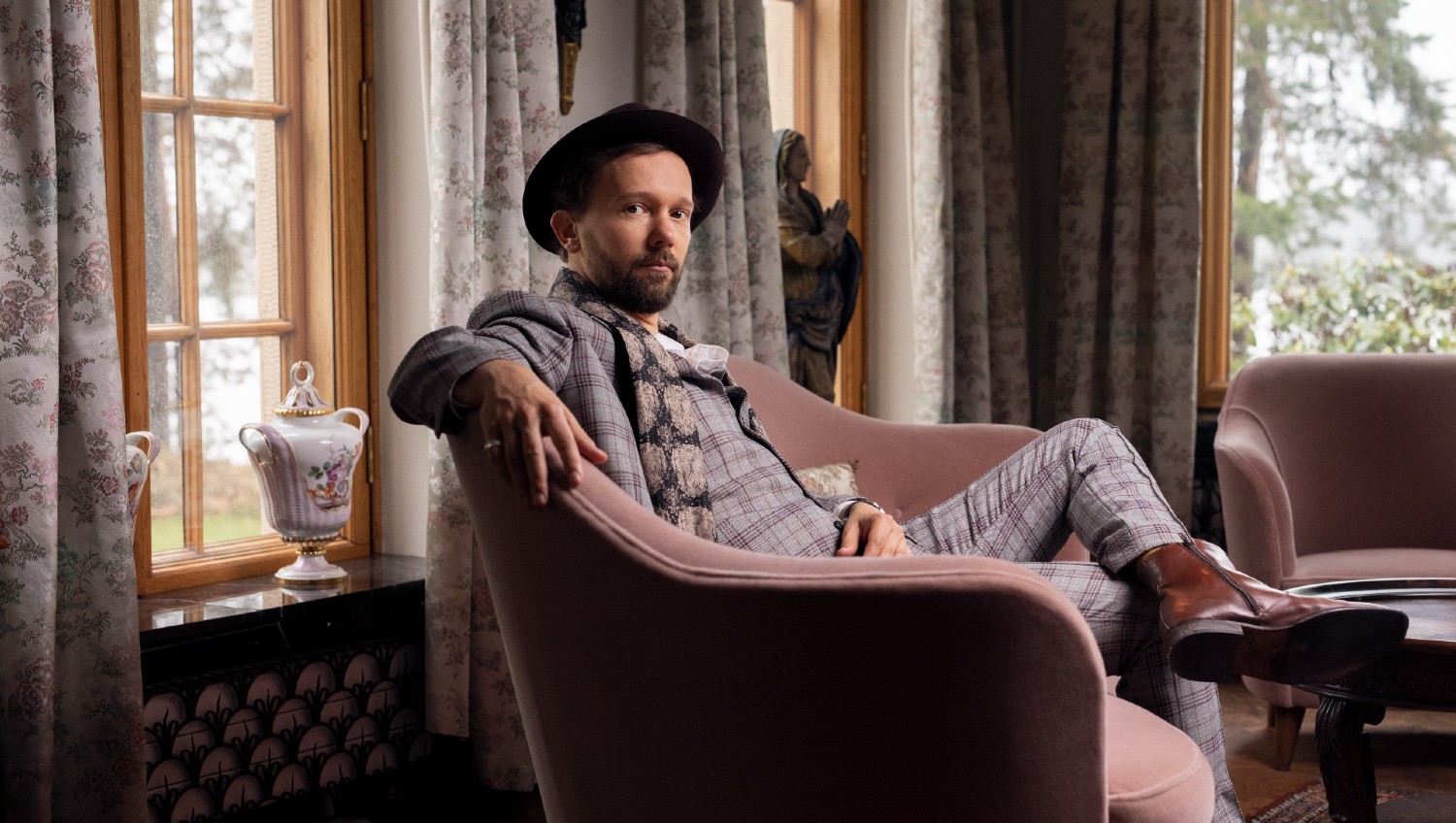 Valtteri Pöyhönen, 43, is known as the leader of Ricky-Tick Big Band and Dalindéo, among others. The prolific artist has been actively advancing his artistic career, and ignoring any musical barriers, Pöyhönen seems to be always open to new opportunities and ideas.

Valtteri Pöyhönen will perform in Kirjurinluoto on Thursday, July 14th together with his new nine-piece band Valtteri Laurell Nonet, which will release its debut album in the fall. Two days later, on Saturday July 16th, Pöyhönen will be the musical mastermind behibnd the special concert called Hector Reimagined.

Singer-composer Selma Savolainen, 28, has been awarded as this year's rising talent. Savolainen will perform at Pori Jazz on Thursday, July 14th, together with her new ensemble Horror Vacui.

Thanks for this year!