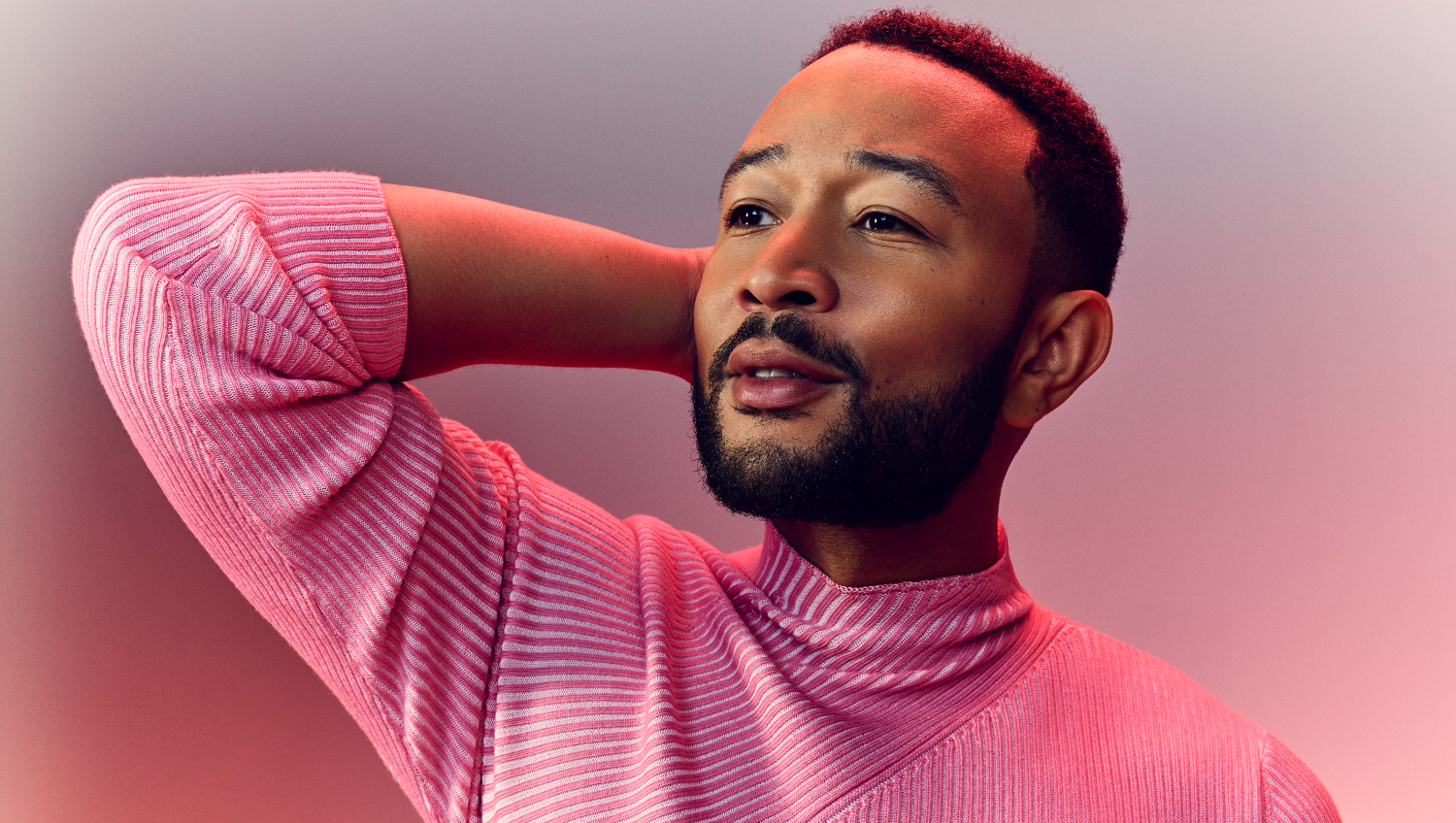 The US superstar John Legend, the British recording artist Emeli Sandé and the Finnish special concert "Hector Reimagined" are the first acts to be announced for next year’s Pori Jazz festival. The festival is held for the 55th time between July 8th and 16th 2022. Tickets can be purchased at Ticketmaster Finland.

John Legend, who will be performing in the Kirjurinluoto park on Thursday, July 14th, is known for his career as a singer and composer as well as actor and producer. The artist, whose latest studio album was released a year ago, has sold multi-platinum records and won eleven Grammy Awards. His all-time biggest hit “All of Me” has been streamed on Spotify for more than 1,5 billion times.

John Legend is the first African-American man to ever have achieved the EGOT, meaning he has won all of the four major US entertainment awards: the television industry’s Emmy, the music industry’s Grammy, the movie industry’s Oscar and the theater industry’s Tony. The artist is one of the only 16 people to have achieved this status.

John Legend is a rare and long-awaited visitor in Finland. His last performance in Finland and at Pori Jazz was in 2013, when his break-through into the worldwide megastardom was still in the making.

Emeli Sandé, who has released three studio albums during her career, will be performing at the Pori Jazz festival on Friday, July 15th. The British star’s fame skyrocketed in 2012, when her debut album “Our Version of Events” was UK’s best-selling album of the year. Emeli Sandé’s voice and skills as an interpreter have moved the Finnish audience during the artist’s previous visits to Pori Jazz in 2012 and 2015. Her latest album “Real Life” was released in the fall of 2019

The career and life’s work of one of Finland’s most legendary singer-songwriters, Hector, will be celebrated at the Pori Jazz festival on Saturday, July 16th. At the concert by the name of “Hector Reimagined”, the performances of both Hector himself and the top ensemble led by Valtteri Laurell Pöyhönen will be appreciated by the audience. Known as the leading force behind Ricky-Tick Big Band and Dalindèo, the musician-composer Pöyhönen will re-arrange a selection of Hector’s songs which will then be performed by an orchestra of Finnish frontline musicians selected for this particular occasion. The fans can expect to hear completely new arrangements of some of Hector’s biggest hits as well as his rarer gems.

Tickets purchased for the 2020 and 2021 Pori Jazz festival will automatically remain valid for next year’s event.

Take a look at the new festival poster