The lifetime achievements of Hector to be celebrated at Pori Jazz 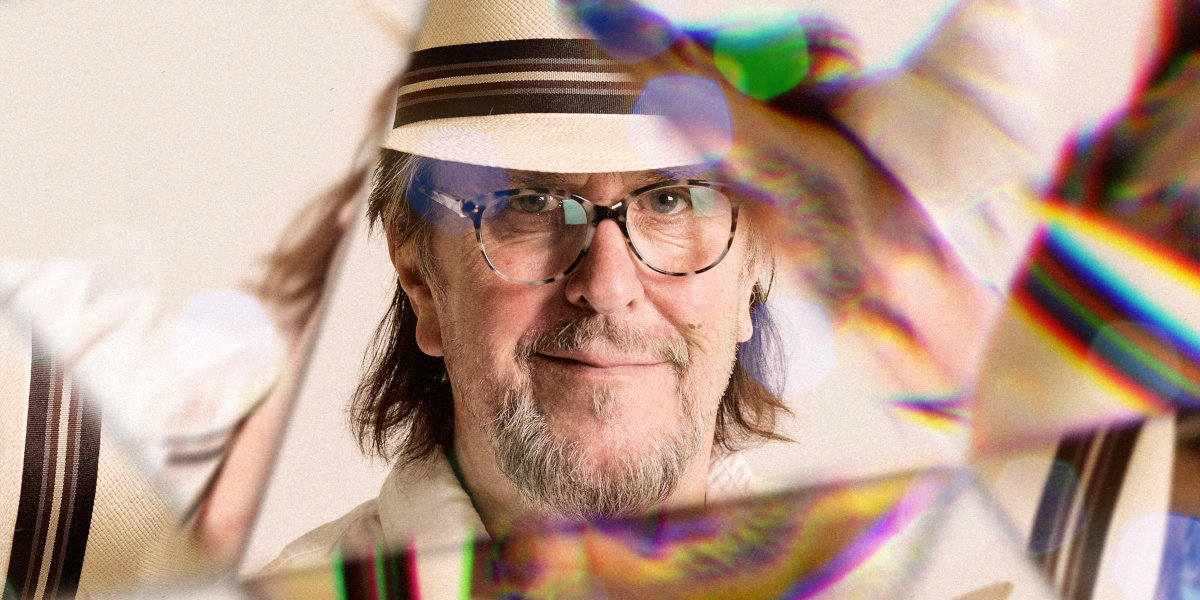 One of the most legendary Finnish singer-songwriters, Hector will be celebrated at Pori Jazz next summer. The special concert on Friday, July 16 will feature both Hector himself and a topnotch band led by Valtteri Laurell Pöyhönen playing Pöyhönens arrangements of Hector's vast production.

Known for his numerous timeles hits, Hector began his career in the mid 60s and has released 25 studio albums during five different decades. The concert in July will feature musician-composer Valtteri Laurell Pöyhönen, who’s the genius behind Ricky-Tick Big Band and Dalindeo. He’s making exciting new arrangements of Hector's songs to be performed by a special ensemble featuring some of the best Finnish jazz and rhythm aces.

True to the name of the concert Pöyhönen intends to challenge his imagination and take a new approach to Hector's songs. The concert was commissioned by Pori Jazz and will feature both Hector as well as other singers as soloists.

The tickets for Pori Jazz 2021 are available at Ticketmaster Finland for a special S-Etukortti Card price until December 31st. In addition to the Hector concert, Pori Jazz has bolstered its programming with Vesta, Jesse Markin and Tuomo as well as the long awaited return of Quintessence.

Previously announced artists performing at Pori Jazz next summer include among others John Legend, Emeli Sandé and Chick Corea. The main concerts will be held between July 15th and 17th at the Kirjurinluoto Concert Park.

Remembering Chick Corea
The lifetime achievements of Hector to be celebrated at Pori Jazz
The first 18 acts for 2021 announced!
Poster for 2021 released
Pori Jazz 2020 cancelled
Tickets will remain valid for Pori Jazz 2021
Important information regarding COVID-19