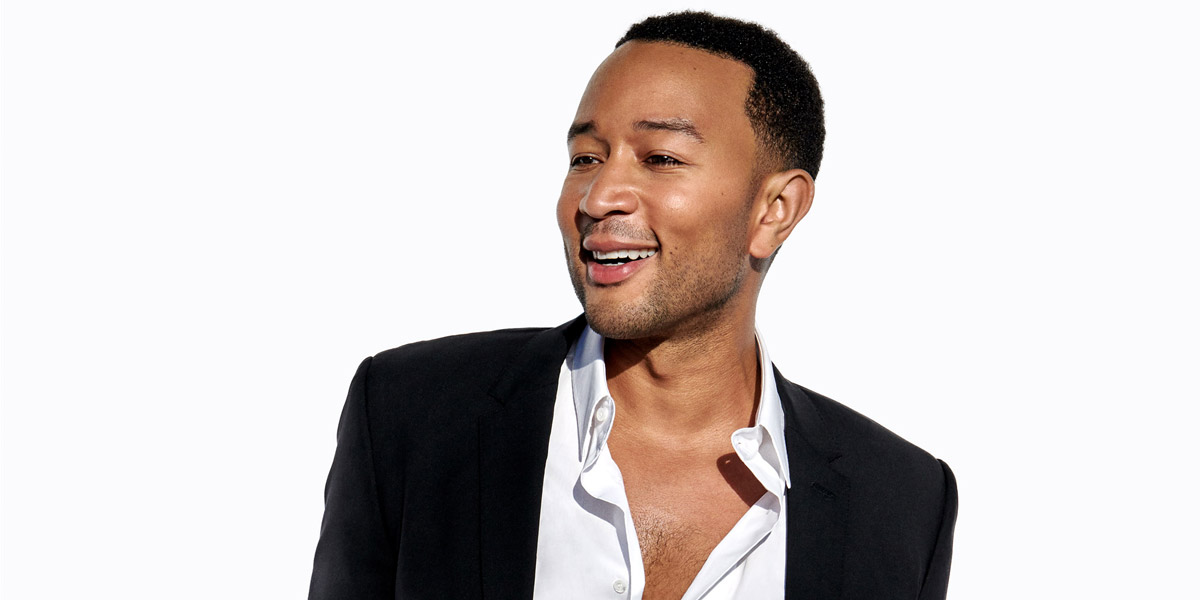 American entertainer and superstar John Legend will perform at Pori Jazz on Thursday, July 16th. Tickets for Pori Jazz 2020 are available for a special price until March 31st when S-Etukortti card is presented upon purchase.

Multiplatinum artist John Legend has garnered eleven Grammy Awards, an Academy Award, a Golden Globe Award, a Tony Award, and an Emmy Award, making him the first African American man to earn an EGOT. So far only 15 people have won all of these awards.

John Legend has released six studio albums. His biggest hit yet is the song All of Me from the 2013 album Love in the Future. The song currently has a staggering 1,1 billion streams on Spotify. His latest single Conversations in the Dark was released in January.

John Legend is a rare and much anticipated guest in Finland. He last performed in the country in the summer of July 2013, when he visited Pori Jazz right before his big global breakthrough.

Tickets for the Pori Jazz main concert on July 16th will be available at Ticketmaster Finland on Friday, February 21st at 9 am.

Tickets for the Pori Jazz main concerts on July 16th, 17th and 18th are available for a special price starting from 75 Euros until March 31st when S-Etukortti card is presented upon purchase. Regular price is starting from 81 Euros.

All other tickets except regular daily ones for July 16th are available at the moment. The Pori Jazz main concerts feature artists such as Gwen Stefani, Dido, Herbie Hancock and Charles Lloyd Kindred Spirits. More artists will be announced during the forthcoming weeks.