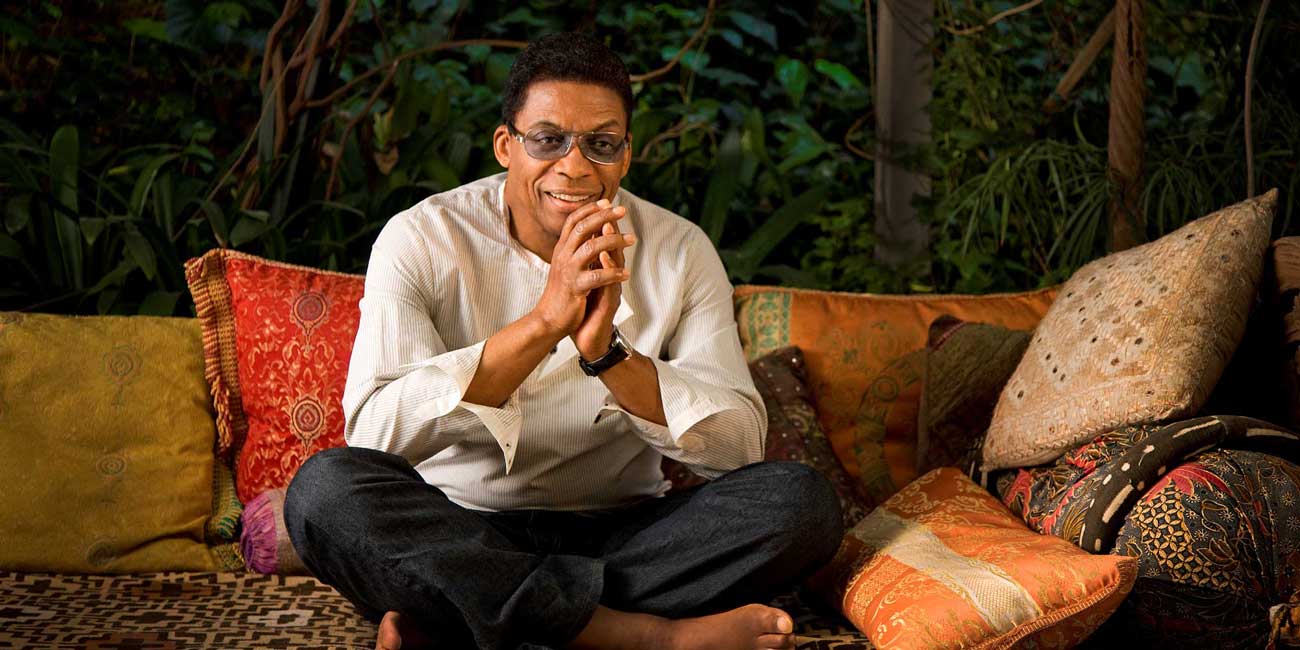 One of the most legendary jazz musicians of all times, Herbie Hancock performs at Pori Jazz on Thursday, July 16th. Tickets are available for a special price until March 31st when S-Etukortti card is presented upon purchase.

Herbie Hancock’s unique career already spans for over seven decades. During his successful and eventful career this American artist has become known as a visionary forerunner of culture, technology and music business. He’s been actively involved in new waves in popular music throughout his entire career and has always been a true pioneer in utilizing new technology.

In the 60’s Herbie Hancock joined the Miles Davis Quintet, which redefined jazz in quite unexpected ways. The same liberality and open-mindedness have been characteristic for his solo career. He has released over 50 studio albums of which for instance “Head Hunters” released in 1973 was both a commercial success and an iconic combination of electric jazz, funk and rock in a way that has influenced musicians ever since.

Hancock has won 14 Grammy’s and an Oscar for the score of Round Midnight (1986). His songs such as Cantaloupe Island, Maiden Voyage, Watermelon Man and Chamelion are among the modern jazz standards. In 2016 he received the Grammy Lifetime Achievement Award.

Herbie Hancock debuted at Pori Jazz in 1971 and has since performed several times at Pori Jazz. His ensemble for the summer tour will be announced later on.

Daily tickets for the main concerts on July 16th, 17th and 18th are available for a special price of starting from 75 Euros when S-Etukortti card is presented upon purchase. Regular price is starting from 81 Euros.

For a bit fancier festival experience, please take a look at our Pori Jazz VIP and Pori Jazz Lounge tickets.