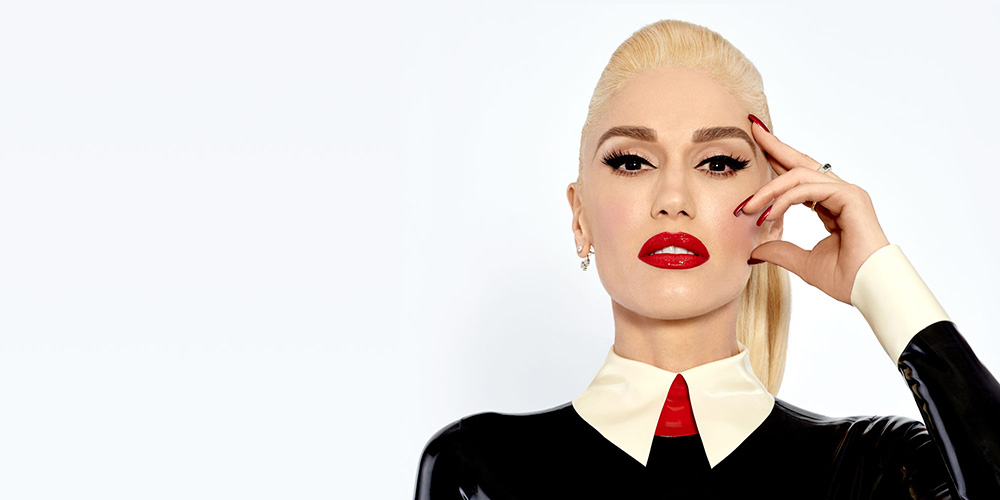 Singer, fashion icon and producer Gwen Stefani rose to international stardom in the 90’s as the singer of No Doubt. In 2004 she began successful solo career during which she’s released three studio albums and made it to the top of the charts with hit songs such as “Hollaback Girl”, “The Sweet Escape” and “What You Waiting For?”. She has won three Grammy’s and several other awards during her career, establishing herself as one of the biggest pop stars of the 21st century.

Gwen Stefani is known for her strong stage presence and effortless ability to connect with her audience. Since 2018 she’s had concert residency in Las Vegas, where most of the mega stars of American music are nowadays performing. Her ”Just A Girl” show has been critically acclaimed and it features music both from her solo career and the No Doubt era, for instance the hits “Just A Girl” and “Don’t Speak”.

Similar stellar pop show featuring her greatest hits is to be expected from her first European tour in 13 years next summer. Gwen Stefani has performed in Finland only once before. Her concert at the Hartwall Arena back in 2007 was a flamboyant spectacle, during which Stefani, among other things, sprinted along the audience.

In addition to her music Gwen Stefani is also known as a fashion icon and the creator and designer of several lifestyle and fashion brands. Since 2016 she’s been a judge at The Voice USA.

Tickets available for a special price until December 31st

Pori Jazz festival tickets are available at Ticketmaster Finland and there will be special prices available until December 31st.

55th Pori Jazz will be held between July 10th and 18th. Previously announced artists include among others Dido, Charles Lloyd Kindred Spirits and Cécile McLorin Salvant. Several more artist will be announced during winter and spring.